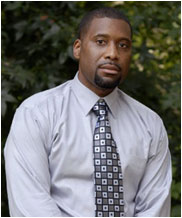 AAron is from Boston, MA. He was born the second son to Marvin and Barbara Harrell. He grew up with his two brothers, Derryck and Michael.

During the 1970s, the city of Boston was fueled by racism, and its school system was one of the lowest ranked in the country. AAron was placed into a bussing system called Metco. The Metco system was designed to ship inner-city students to suburban schools to receive a better education, and to begin an intergration process between blacks and whites.

AAron was educated in the Newton school system, in which he excelled. He was popular among his peers and was part of breaking those racial barriers. In 1987, he graduate with honors and was inducted into the book, Who’s Who, Amongst High School Students, in the United States.

He was ranked in the top five percent.

After high school, AAron attended Virginia State University, where he majored in commercial arts. Not much of an artist, he found more interest in creative writing. At the age of twenty one, he began his first book. Like most aspiring authors, AAron struggled to get a book deal, which resulted in rejection letter, after rejection letter. With his future unclear, he began to travel. It was then that he began to write his most conscious work.

In each city that he traveled, AAron saw a reoccurring theme–corruption and crime. It was all around him. Thus, with the setting for it, he began to write crime novels. He wrote passionately for the villains in the stories. He sought to pen the different aspects of them, in which, he gave them life and purpose. In his writings, he soon captured the social and political climates of the world; a world that builds a deeper psychology into his characters. He learned to twists his characters, so his audience would understand the other side of crime–the life of the criminal.

AAron has written: The Testimony of a Villain, Lord of the Underworld, 40 Thieves, The One: A Convict’s Christmas, and A Hustler’s Prayer

AAron’s travels later landed him in Atlanta, GA., where he signed a three book deal with Crime Fiction Books. 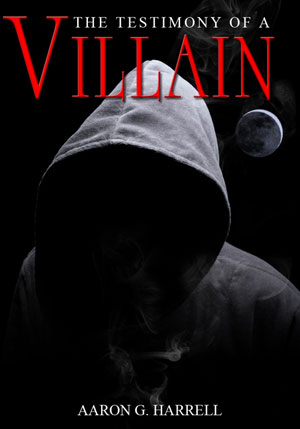 -Available for Purchase in these formats-